Wednesday, October the 10th, the members of the jury of the Eleventh National Flexographic Contest assembled at Fundació d’Indústries Gràfiques – Escola Antoni Algueró, in order to evaluate the works that were presented during 2011/2012 by flexographic printers. In previous editions the contest was for Spanish companies only and for the first time since its birth the jury allowed the participation of companies from Portugal. Foreman of the jury: Jordi Quera, Esko company.

The works presented were 144. The jury has rewarded the excellence in flexographic printing as well as all difficulties due to the realization of the work and to its printing details.

Sacchettificio Nazionale G. Corazza s.p.a. has taken part to the 11th edition and has obtained two important results for the Packaging over 110 cm category: 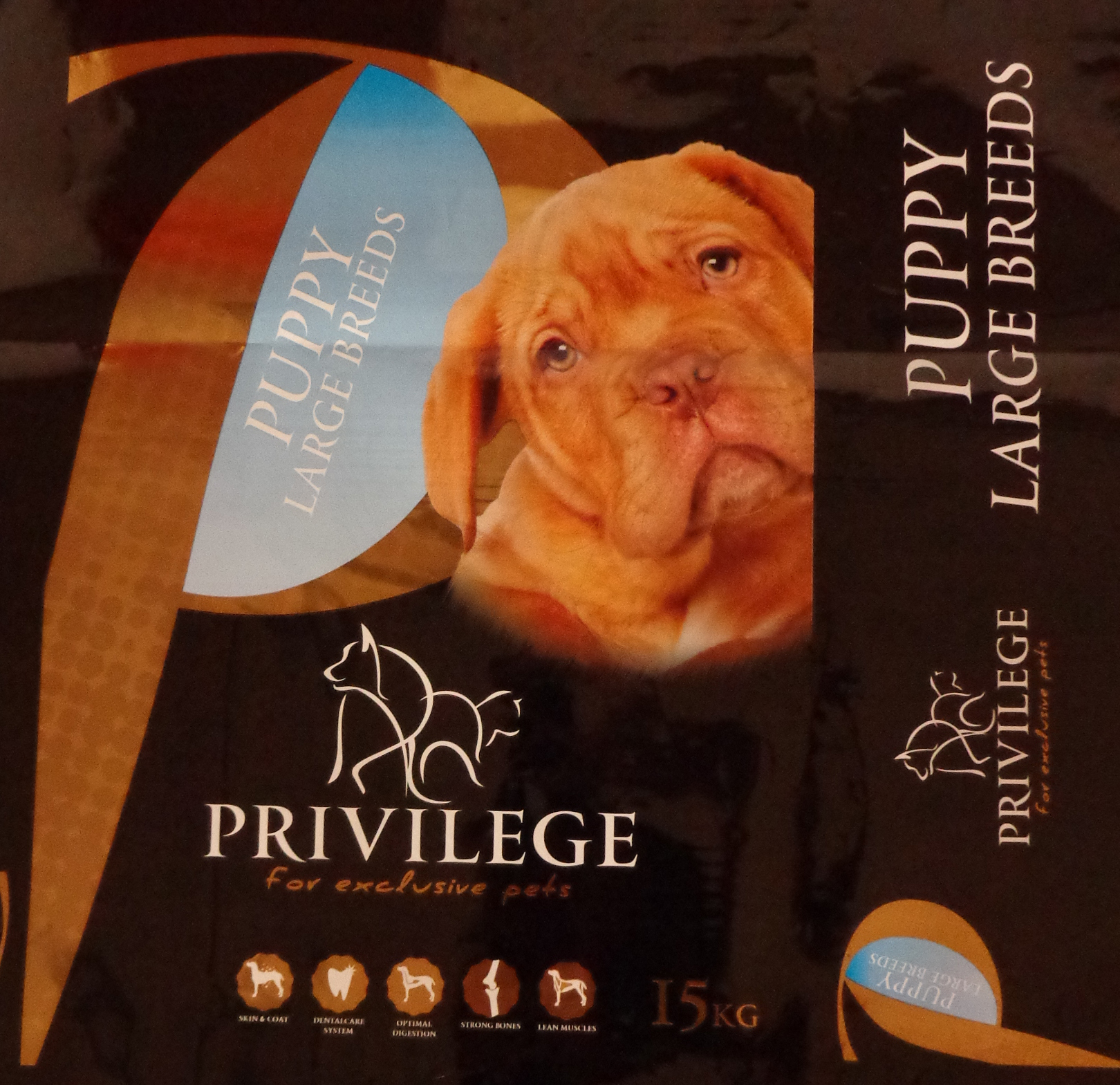 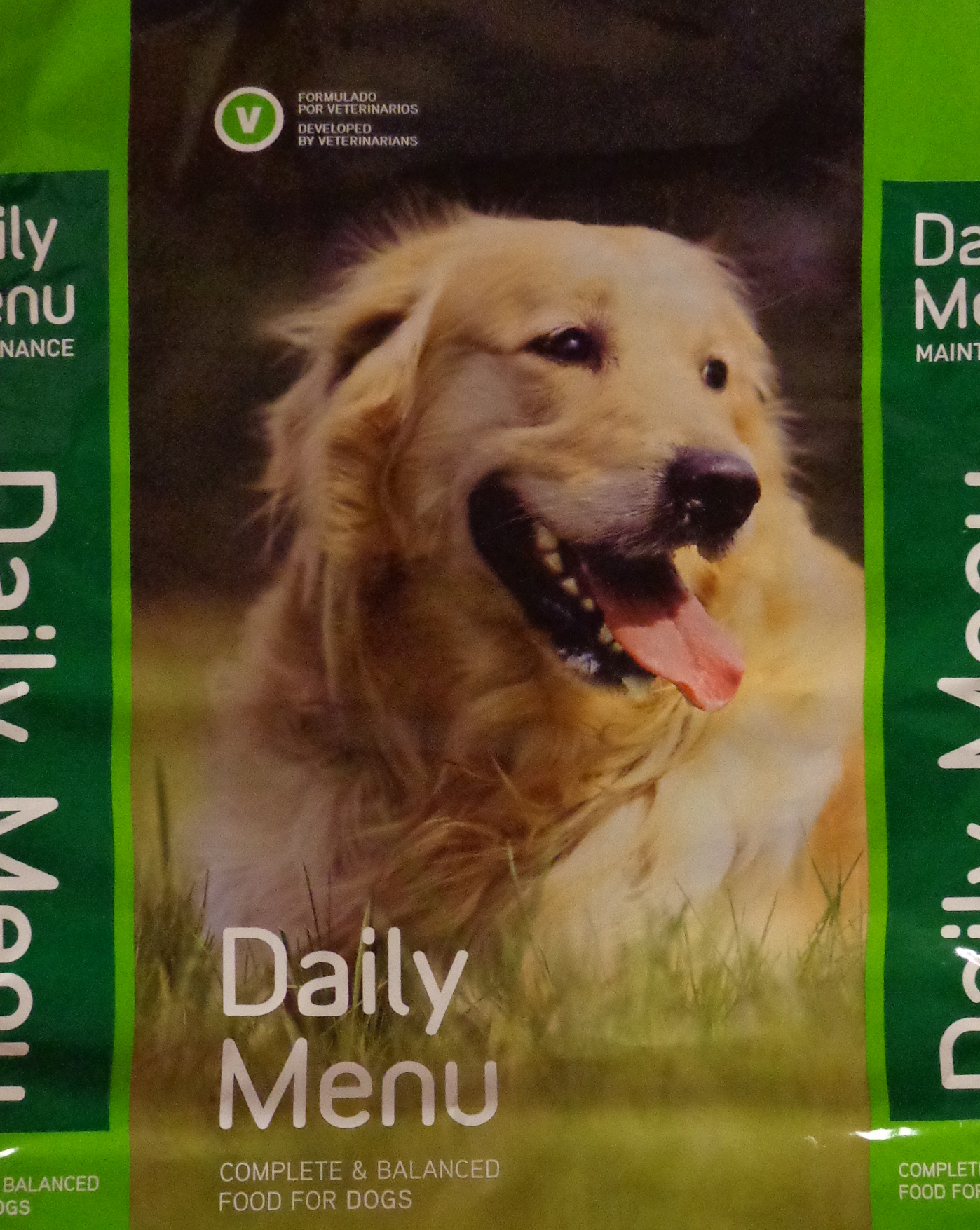